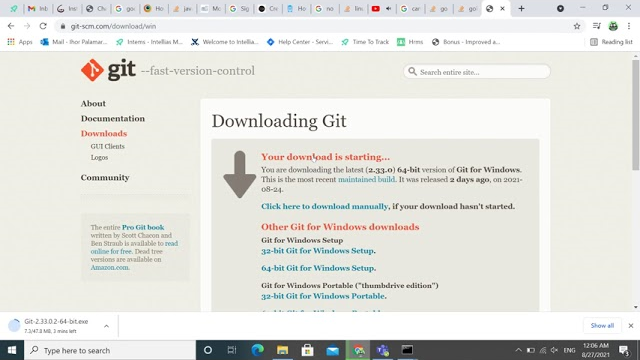 You might have encountered the error executable file not found in $PATH when you are trying to run your docker container, There could be many reasons for an error like this. But in simple words, the docker can not find the binary which you want to run inside the docker container.
Pogledajte cijeli odgovor

Why is my executable file not found?

The most likely explanation for that specific error is running the command with the json syntax: in something like your compose file. That’s invalid since the json syntax requires you to split up each parameter that would normally be split by the shell on each space for you.E.g.: The other possible way you can get both of those into a single parameter is if you were to quote them into a single arg in your docker run command, e.g.

docker run your_image_name “grunt serve” and in that case, you need to remove the quotes so it gets passed as separate args to the run command: docker run your_image_name grunt serve For others seeing this, the executable file not found means that Linux does not see the binary you are trying to run inside your container with the default $PATH value.

Did you remember to include the binary inside your image? If you run a multi-stage image, make sure that binary install is run in the final stage. Run your image with an interactive shell and verify it exists: docker run -it -rm your_image_name /bin/sh Your path when shelling into the container may be modified for the interactive shell, particularly if you use bash, so you may need to specify the full path to the binary inside the container, or you may need to update the path in your Dockerfile with: ENV PATH=$PATH:/custom/dir/bin The binary may not have execute bits set on it, so you may need to make it executable. Do that with chmod: RUN chmod 755 /custom/dir/bin/executable The binary may include dynamically linked libraries that do not exist inside the image. You can use ldd to see the list of dynamically linked libraries. A common reason for this is compiling with glibc (most Linux environments) and running with musl (provided by Alpine): ldd /path/to/executable If you run the image with a volume, that volume can overlay the directory where the executable exists in your image. Volumes do not merge with the image, they get mounted in the filesystem tree same as any other Linux filesystem mount. That means files from the parent filesystem at the mount point are no longer visible. (Note that named volumes are initialized by docker from the image content, but this only happens when the named volume is empty.) So the fix is to not mount volumes on top of paths where you have executables you want to run from the image. If you run a binary for a different platform, and haven’t configured binfmt_misc with the -fix-binary option, qemu will be looking for the interpreter inside the container filesystem namespace instead of the host filesystem. See for more details on this issue. If the error is from a shell script, the issue is often with the first line of that script (e.g. the #!/bin/bash ). Either the command doesn’t exist inside the image for a reason above, or the file is not saved as ascii or utf8 with Linux linefeeds. You can attempt dos2unix to fix the linefeeds, or check your git and editor settings.

What is the last part of Docker run?

As mentioned in the docs, the last part of docker run is the command you want to run and its arguments after loading up the container. NOT THE CONTAINER NAME!!! That was my embarrassing mistake. Below I provided you with the picture of my command line to see what I have done wrong. And this is the fix as mentioned in the docs.
Pogledajte cijeli odgovor

How to fix Docker can not execute the shell script?

What does exec Python mean in Docker?

executable file not found in $PATH\